How to Clean Up the Plastic in the Oceans 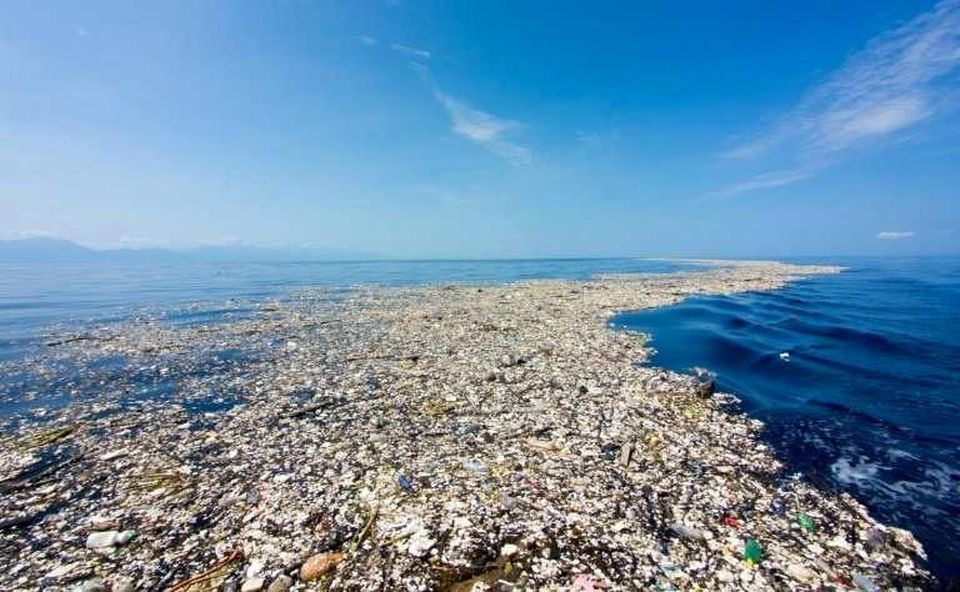 Check out this VICE video about plastic in the oceans, which is reaching epidemic proportions — and some efforts to address the problem.

It’s estimated that by 2050 there will be more plastic in the ocean than fish. The world dumps the equivalent of one garbage truck of plastic into the ocean every minute, or eight million tons of plastic every year. Beyond ruining beaches and harming marine life, this plastic is becoming a permanent part of food chains and ecosystems by breaking down into dangerous microplastics, or tiny particles that absorb chemicals in their environment. These microplastics have made their way across the globe and into ecosystems as remote as the Arctic sea ice.

Though the sheer magnitude of waste in our oceans makes the problem seem impossible to fix, one young Dutch engineer claims he has the solution. Boyan Slat and his Ocean Cleanup team discuss their plan to deploy a structure in the Pacific with the aim to clean up half the Great Pacific Garbage Patch’s plastic in just 5 years, all while converting millions of pounds of collected plastic into reusable products. VICE traveled to the North Sea to see the deployment of Slat’s prototype and discuss the feasibility of saving our world’s oceans.