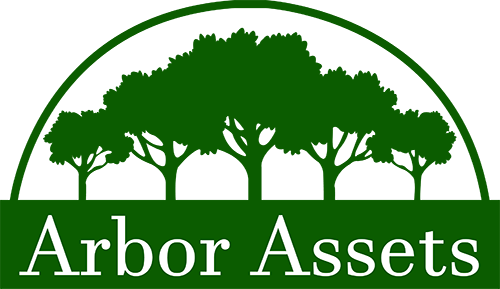 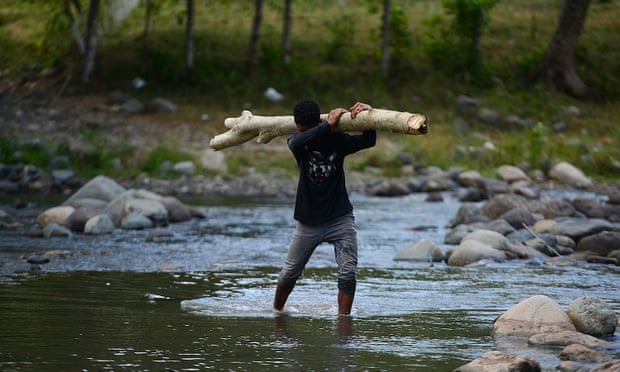 It was a wild week on the Honduran legal landscape.  On Wednesday, a Honduran court found that six residents from the small rural community of Guapinol were guitly of interfering with a mining operation.  This verdict was widely condemned by international observers who had argued that they were involved in a legitiamte protest against a high-polluting open-pit mine which had degraded water sources in the surrounding area.

But then in a surprise move, the Honduran Supreme Court released all six. Acting on an appeal to the arrest that had been filed months earlier, the Supreme Court found that the case should never have gone to trial because the judge who sanctioned the indictment against the defenders – and later ordered pre-trial detention – was not authorised to do so. The charges must be annulled and the men freed, as the judge violated due process by presiding on cases outside her jurisdiction.

Check out this article which describes the way the events played out.