Central America can be a Dangerous Place for Women 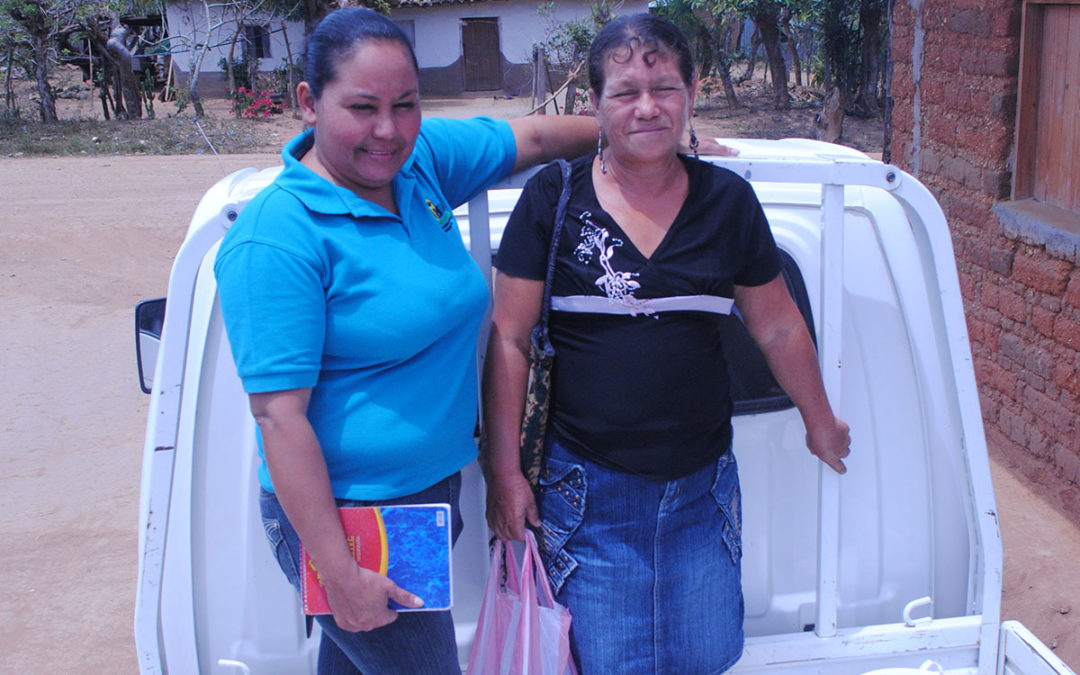 One of the most dangerous places on Earth to be a woman is Central America, as judged by the high number of fatalities and assaults.  The phenomenon has led to the mass migration of thousands of women and children north to the border of Mexico and the United States.

In addition to these threats on their safety, women can also be deprived of economic opportunities – another reason why they move.  While women generally comprise the majority of the agriculture labor force throughout the developing world, they tend to be significantly less productive because they have less access to land, resources, capital, and destination markets.  However, addressing this historical inequity can bring a real windfall: multitudes of studies have shown that women, in much higher numbers when compared to men, tend to reinvest their income directly into their families’ food and water supplies, healthcare, home improvement, and schooling.  For these reasons, over 90% of our loans in Central America are to women.

Check out this video where Sky News speaks exclusively to Honduran women who face daily threats to their lives in one of the most dangerous places on earth to be a woman.